In the summer, due to the hot weather, many elderly people often experience itchiness and discomfort. So when the elderly need itching how to take medicine?

When itching, people often have a natural reflex is scratching, this reflex has made the disease worse, scratching a lot, causing scratches, leading to bleeding. If these lesions are worse due to scratching, it will lead to pus, superinfection, affecting the overall health.

Why do the elderly often itch in the summer?

According to Assoc. TS. BS. senior Nguyen Duy Hung, General Secretary of the Vietnam Dermatology Association, in the summer, due to the proliferation of insects, the elderly are susceptible to insect bites causing itchiness; or the elderly (especially women) often do housework, contact with chemicals in detergents such as dishwashing liquid, laundry detergent, floor cleaner, toilet scrub … contact; or when they go to exercise they are allergic to pollen, plants … causing them to have an itchy reaction. Some people with eczema tend to get worse during the summer, so they experience a lot of itching. Some medical diseases such as liver and kidney diseases … cause itching due to poor anti-toxic ability. Moreover, the elderly often suffer from many other diseases such as heart disease, blood pressure, diabetes … these diseases can also cause itching. At the same time, the drug for treating these diseases is also one of the causes of itching. In addition to simple and nonspecific pruritus reactions, the specific pruritus reactions caused by the use of the drug cause a number of skin conditions such as fixed chromosomal erythema, erythema multiforme, and allergic erythema. drugs, drug urticaria …

In addition, due to the skin structure of the elderly, the ceramic layer – the biological skin protection layer is lost over time, the skin no longer has fat, the blood vessels, the nerves that nourish the skin are also much reduced compared to that. youth; basic substances of the skin such as collagen, elastic fibers … are also thinning, increasing the ability to lose water through the skin, making the skin of the elderly drier, causing itching.

There are many causes of itchiness in the elderly.

What medicine should the elderly take when itching?

Assoc. TS. Nguyen Duy Hung said, when itchy skin, the elderly first need to apply moisturizer regularly. This cream not only protects the skin but also prevents the skin’s ceramic layer from being dehydrated by the skin as much. Be careful to use good moisturizers and age-appropriate, as well as skin type (dry skin, oily skin, combination skin, sensitive skin). Before using, it is necessary to test a little on the inside of forearm to see if there is an allergic reaction before applying it all over the body and on the itchy area. Note only apply a thin layer to absorb the cream well, do not apply too thick, wasteful and obstruct the respiration of the skin.

The second is to drink enough water. Elderly people often hesitate to drink water due to fear of having to urinate a lot. However, without adequate hydration, the itch cannot be relieved. Every day, the elderly need to drink from 2 to 2.5 liters of water through drinking water, filtered water, juice, tea …, eating liquids such as porridge, soup, tea …, eating fresh fruits and vegetables …

Third, when itching the elderly need to take antihistamines against itching as directed by a dermatologist. Basically anti-itch drugs for the elderly are no different from those for young people. However, you should use the next generation of antihistamines, because these drugs are both anti-itchy, do not cause drowsiness, and do not cause fatigue such as cetirizin, loratadine … compared to the generation of antihistamines. before (chlororpheniramin, promethazine …).

Applying corticosteroids in cases of eczema, allergic contact dermatitis should be prescribed by a doctor and applied in a short time, usually 1-2 weeks.

In addition to using antihistamines, some other drugs can be used such as antitoxin and detoxification drugs such as artichokes, antidotes … These herbs have detoxifying and itching effects.

Enhance vitamins such as vitamins A, C, E, vitamins of group B … as directed by physician. These vitamins have a regenerating and nourishing effect on the skin, thus helping to reduce itching.

Due to poor liver and kidney function, when using anti-itch drugs, the elderly need to be very cautious: Only use the drug as directed by a physician, carefully read the instructions for use before use. And a special thing to note is that when itching, you need to go to a dermatologist to find the right cause of itching, from there to treat the right disease, to avoid treating prickly pests not only harming your health but also. can’t be helped. 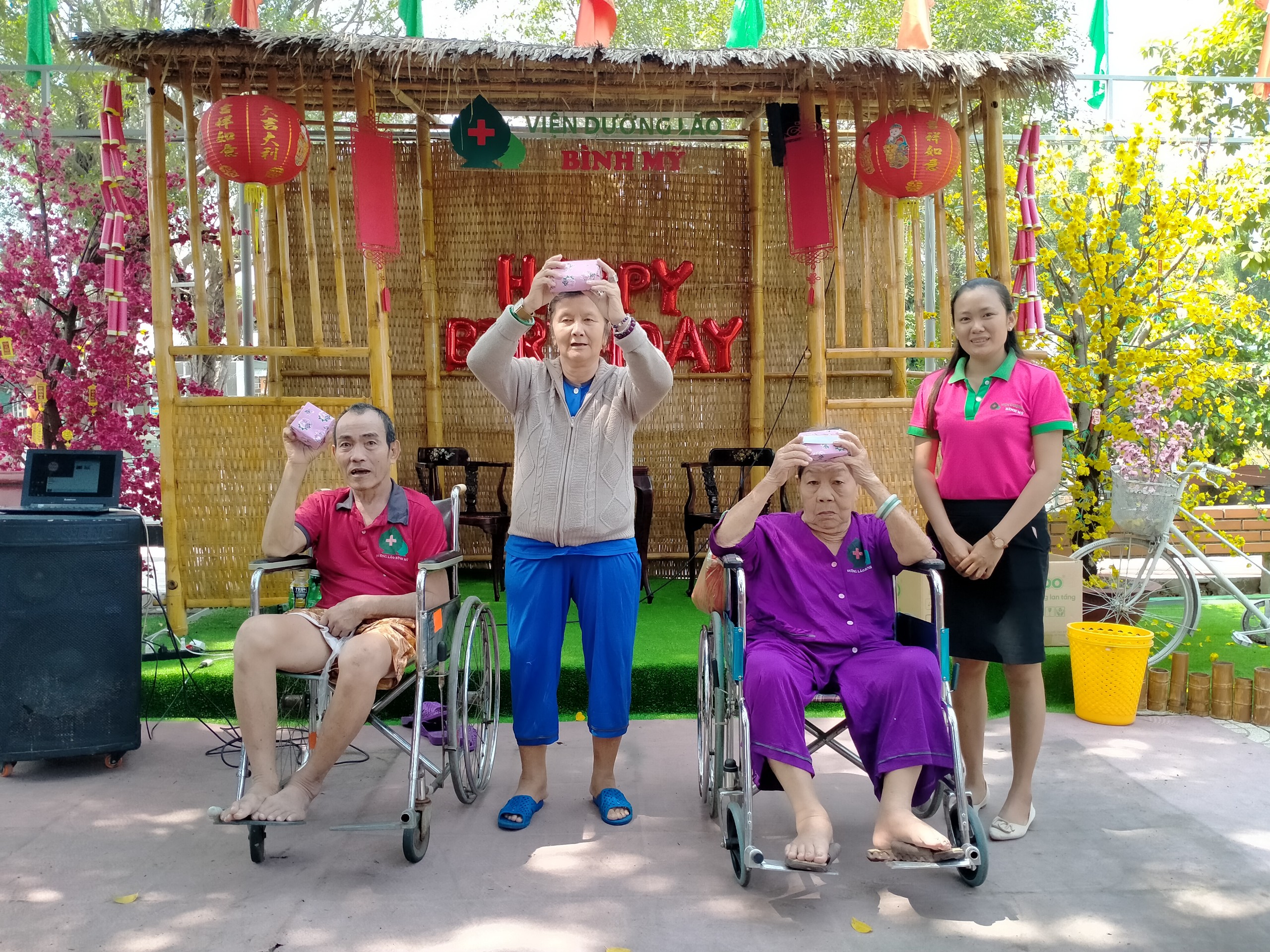 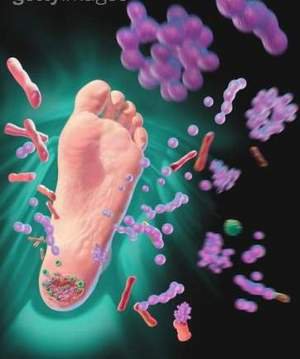 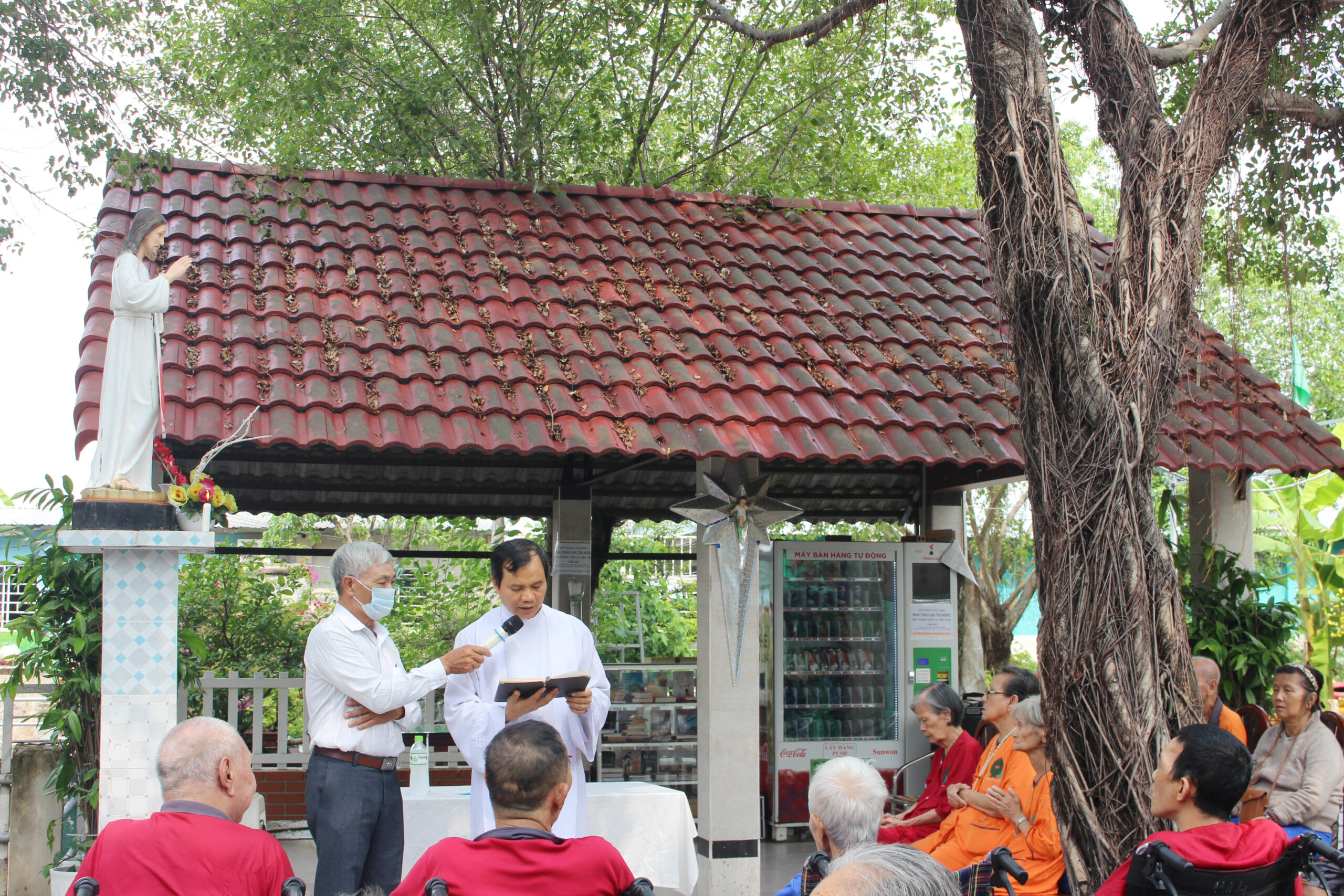 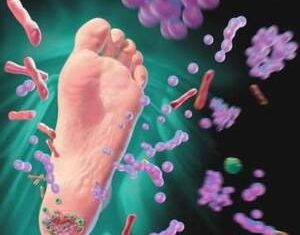 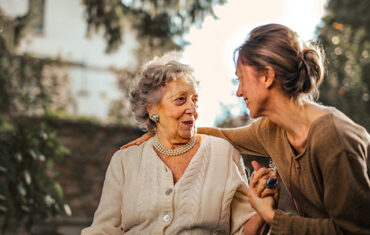 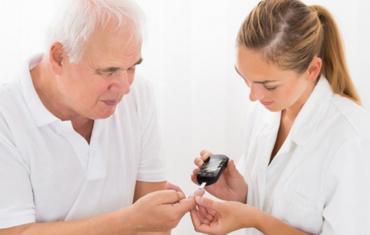 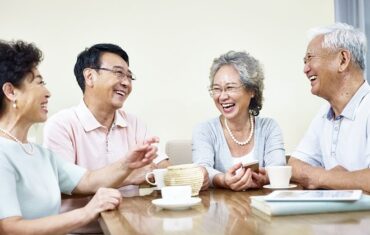 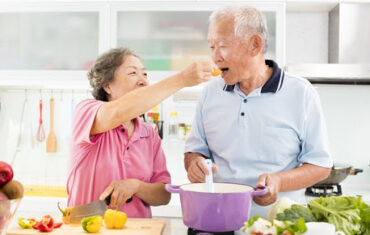 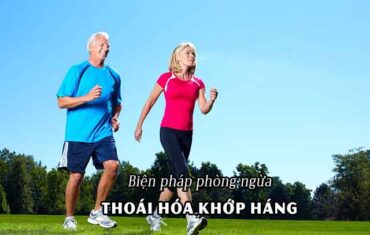 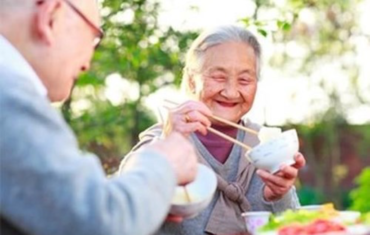 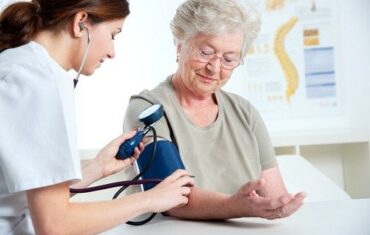